Share All sharing options for: Cavs To Wear 90's Throwback Uniforms In 2012-13 Season

The Cavaliers will be one of 12 teams this upcoming NBA season outfitted in Adidas REV30 retro uniforms. The Cavs edition will be that electric blue wave version which came on the scene when the franchise moved downtown to Gund Arena. They were such a dramatic change from the classic orange and blue, sparking controversy among the diehards who patronized the old Coliseum. Now, there is a nostalgic pride in their historic ugliness. A shot of Shawn Kemp in what will apparently be making a comeback this season: 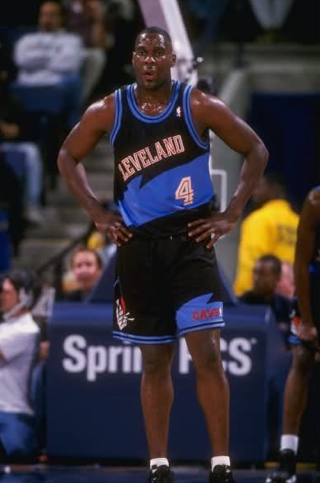 No word on whether these will go on sale at "Cavs Town" or if the team will come out to the the theme song, "Cavs, You Gotta Be There." If Adidas can also pull off this for throwback night, then I would be most grateful: 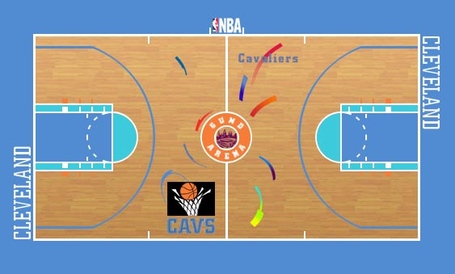 h/t Scott at Waiting For Next Year

For more on the Cavaliers, visit Fear The Sword. For all your NBA offseason news and full coverage of Team USA's run in the Olympics, visit SB Nation's NBA hub.