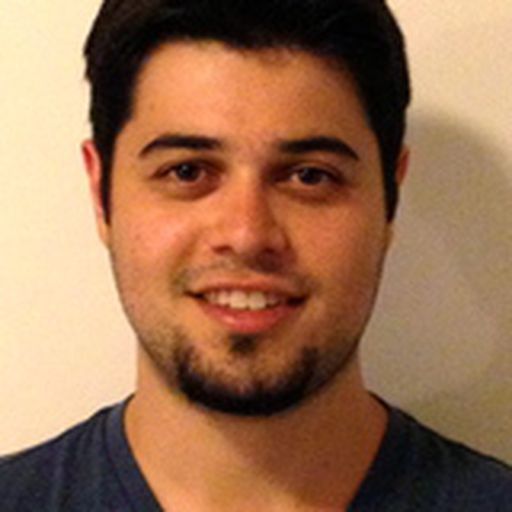 You may recognize Amin from such places as: Twitter, Hardwood Paroxysm, Bullets Forever, or nowhere-who-is-that-guy. He was raised in Cleveland, currently lives in Washington, DC, and is a huge fan of both the Cleveland Cavaliers and the Washington Wizards. While some may think his dual basketball allegiance makes him a traitor, Amin sees it more as "getting to watch two bad basketball teams try really hard or at least be funny sometimes." Most of Amin's coverage will be on the Cavs, but don't be surprised if you see him rant about the Browns or Indians from time to time.

After the Cavs' six-game road trip, Dion Waiters has proven that he's starter-quality. However, the Cavs need his ball-handling and scoring off the bench more than they do in the starting lineup.

Amin Vafa discusses why Wizards-Cavs is the NBAmas present he gets to open early this year.

The Cavs selected at number 4 in back to back drafts. Did these two picks further the team along in its rebuild, or did it set the team back?

Waiters and Miles to start for the Cavs