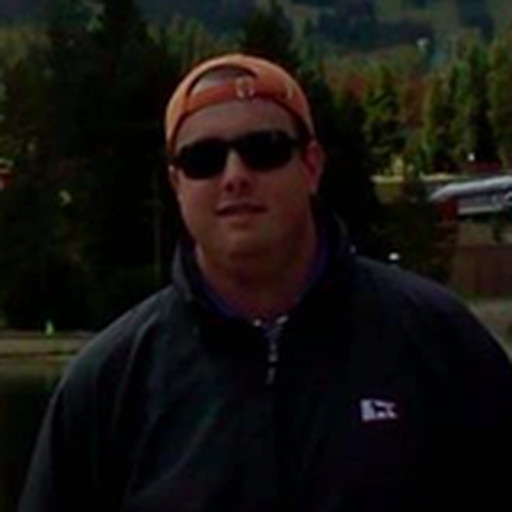 Brendan Porath is a Cleveland native living in Washington, D.C. He's a fan of Cleveland teams and Boston College, which can be a potentially dangerous cocktail of apathy and despair. Email him at: brendan.porath@gmail.com Follow @BrendanPorath

Buckeyes roll over Illinois, improve to 10-0

Kyrie, Cavs lose first of season at the Q

The Cleveland Cavaliers lost 115-86 the Chicago Bulls on Friday night in a divisional matchup.

Cavs point guard Kyrie Irving is back again as Uncle Drew, but this time he's joined by another NBA star -- Minnesota's Kevin Love.

Kyrie Irving and Anderson Varejao come up big in Cleveland's win over Washington to tip off the NBA regular season.

Some thoughts and predictions on the Cavaliers as the 2012-13 season tips off.

Uncle Drew is back

Kyrie Irving makes another appearance as his alter ego, this time in a mock interview with ESPN.

The Browns have their second win of the season after beating San Diego 7-6 on Sunday afternoon.

Can Flashes upset No. 15 Rutgers?

The Cavs enter the third year of Byron Scott's tenure, and for the first time, the team has expectations for improvement.