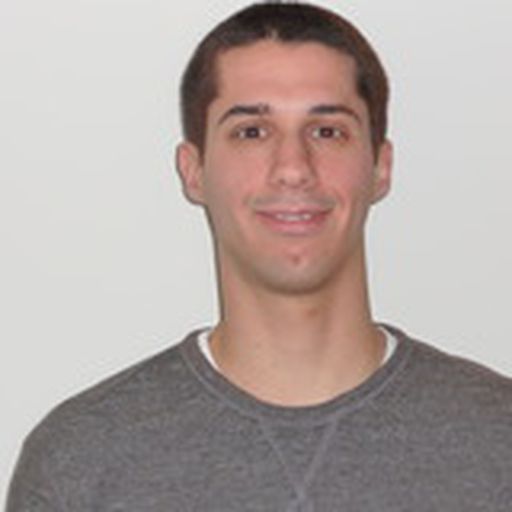 David Cassilo has been writing about sports since he was making fake newspapers during science class in the fifth grade. He's a contributing writer for SLAM magazine and has also written for Newsday and HighSchoolSports.Net. Although most of his experience is in covering basketball, he still lists Eddie House as his favorite player of all time. Twitter: @dcassilo

Two Swedish golfers are at the top of the PGA leaderboard.

Jason Donald will get the start at second base on Thursday.

The Browns running back is on track to play in Week One.

The 38-year old outfielder is now a free agent after his tenure with the Cleveland Indians.

The Indians are trying to get hot after a long losing streak.

Jason Dufner is eight strokes back of the leader.

Jim Furyk extends his lead in the final round of the tournament.

A wrist injury hampered Mangold's chances for a medal.

The Indians will try to avoid their ninth straight loss.