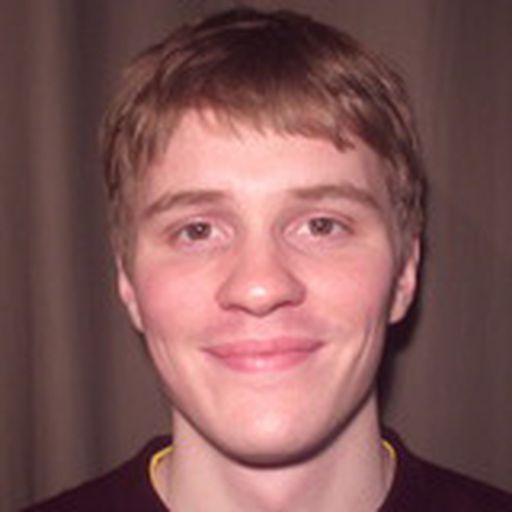 Originally from Kansas City, David Vranicar spent three years living in China, Denmark and the Netherlands. Still, there is little he’d rather do than analyze American sports (China’s table tennis and Denmark’s handball didn’t quite cut it). His writing has appeared in various outlets, including the Kansas City Star, Deadspin, E-Commerce Times and more. For SB Nation David primarily covers the goings-on in his native Midwest. Follow him on Twitter @davidvranicar.

Jason Dufner is off to a solid start in early action at the PGA Championship.

PGA Championship 2012: TV Schedule, How To Watch Online And More

PGA Championship coverage will be available on TV and online. Here's info on how to take in the final major of 2012.

The Indians hope that Corey Kluber can do what no starter has done in a while -- record a win.

Jason Dufner is one of three golfers listed as 28/1 favorites at this week's PGA Championship.

Jason Dufner will try to add a major to his breakout season this week at the PGA Championship.

Browns Training Camp: James-Michael Johnson Getting His Feet Under Him

Cleveland Browns rookie linebacker James-Michael Johnson is separating himself from the team's other young 'backers.

Team USA is a 55-point favorite Tuesday against Tunisia, and at least one gambling site says it's the biggest line they've ever seen.

Team USA tips off later this evening, but there is no shortage of events in the meantime.

Footage of the super-expensive, super-secretive Opening Ceremony found its way, briefly, to the Internet.

The Cleveland Cavaliers' 2012-13 schedule will be released Thursday evening.