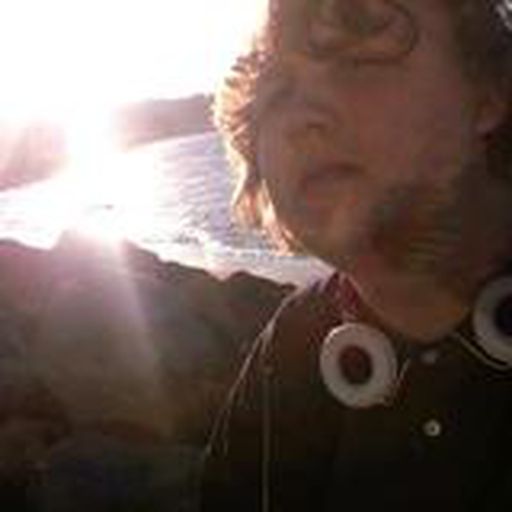 The Cleveland Browns boast a strong defensive line, thanks to the return of Phil Taylor and strong play from rookie Billy Winn.

Dri Archer is drawing national praise for Kent State, thanks to the fact that teams no longer want to kick to him due to his explosive return ability.

Jimmy Haslam said that the Cleveland Browns are close to playoff contention, and could easily be 6-5 if not for a little bad luck.

The Cleveland Cavaliers have been losing thus far this week, but their division rivals are winning games.

Browns move up to No. 28 in power rankings

The Cleveland Browns won in Week 12, but that doesn't mean they're going to skyrocket up the Week 13 NFL power rankings.

Kent State could find themselves in a BCS bowl game if they best Northern Illinois in the MAC Championship Game on Friday.

The Ohio State Buckeyes officially unveiled their "rivalry" uniforms for their game against Michigan.

The Cleveland Browns moved up one spot in the Week 12 SB Nation NFL power rankings after a narrow loss to the Dallas Cowboys.

Browns get healthy in one place, hurt in another

The Cleveland Browns got healthy in one position for Week 11, but left their game against the Cowboys hurting at another one.