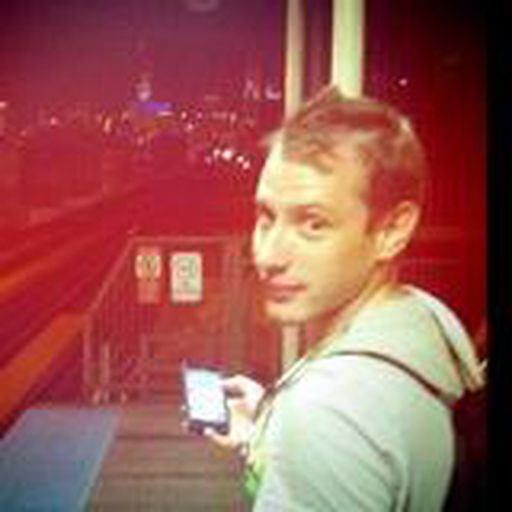 Martin is a Clevelander who embraced the South after attending Wake Forest. He writes in several places across the SB Nation network, managing Blogger So Dear and covering college football and the NFL, among other things, at SBNation.com. When he's not writing for SB Nation, he's entertaining the world on Twitter, where he created the #goacc hashtag. He's overly obsessed with pop culture references and post modernism. He has a healthy respect for punctuation and grammar rules, even if he chooses not to follow them.

Browns need vision to get back to prominence

Coming from Dallas, new Cleveland Browns President Alec Scheiner should inject new life into the once-proud Browns fan base. But for owner Jimmy Haslam and Joe Banner, the next moves -- the football ones -- will be critical.

Cleveland players, coaches and the fans can take a lot away from the early season stretch.

As the Cavs embark on the 2012-13 season, the debate over what to do with Anderson Varejao will only intensify. Martin Rickman wonders if there's one right answer.

Understanding the Browns in a Haslam world

Feuds, rivalries, scandal, ego and fame -- it's not just another episode of the CW drama, it's the life of a Lakers superstar.

Martin Rickman and Conrad from Fear The Sword discuss initial impressions after the Cavs preseason loss to the Milwaukee Bucks.

Breaking: Browns have to do everything better

Surprisingly, Pat Shurmur thinks the Browns need to be playing football if they hope to win football games.

Browns WR Greg Little 'In The Same Boat, As Usain Blot' After TD

Greg Little might be dyslexic, but we're giving him the benefit of the doubt and assuming he's part of an exclusive club of bizzaro celebrities.

The Cavs must have considered some other "A Christmas Story" options, as well. Here are some other ideas that didn't make it past the cutting room floor.

Cleveland Cavaliers forward Samardo Samuels came into Summer League looking trim and fit after a season in which he found himself in Byron Scott's doghouse. Here is a sneak-peak at his inspiring story, based on the novel Bridget Jones's Diary.