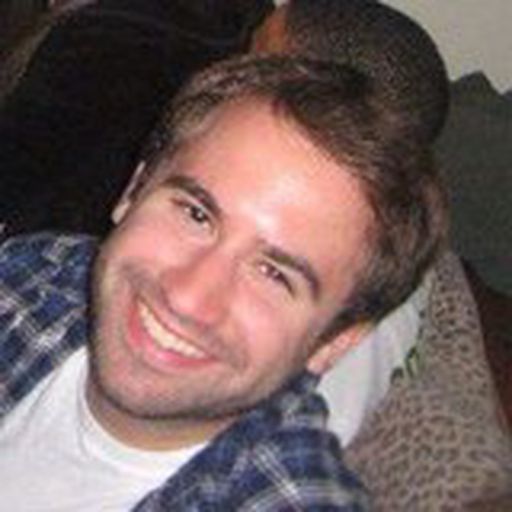 A graduate of Temple University in Philadelphia, Matt majored in American Studies and wrote his senior thesis paper about the Houston Astros. A fan of all sports, his main interest is the NHL. He is a credentialed media member with the Philadelphia Flyers and covers the daily activities of the team.

On Thursday, Ohio State running back Bri'onte Dunn pleaded innocent to a disorderly conduct charge that stemmed from his weekend arrest.

On Friday, Oh Jin-Hyek won gold for Korea in the Men's Archery event by defeating Takaharu Furukawa of Japan by a score of 7-1 in the Final round.

C.J. Miles Agrees To 2-Year Contract With Cleveland Cavaliers, According To Report

According to a report, unrestricted free agent C.J. Miles is going to sign with the Cleveland Cavaliers.

Phil Mickelson hopes to post improved scores at the 2012 WGC-Bridgestone Invitational in Akron thanks to refocusing himself on golf.

China has regained the lead for the overall medal count in the 2012 Olympic Games in London.

The Cleveland Indians will attempt to avoid a five-game losing streak when they play the Kansas City Royals on Wednesday, August 1. Here are the projected lineups for the game.

On Wednesday, Daniele Molmenti won the Gold medal for Italy in the Men's K-1 Whitewater Kayak event, finishing the course with an overall score of 93.43.

Bri'onte Dunn Unlikely To Face Any Drug Charges, According To Report

The drug charges against Ohio State running back Bri'onte Dunn have been dropped, according to a report.

The Cleveland Indians will begin a three-game set against the Kansas City Royals on Tuesday, July 31.

The United States tied China for the overall medal count at the 2012 Olympic Games.